…well not quite.. I lied!  Winter seems to last forever here on the East Coast, and come March I had just about had enough and I think I wasn’t the only one.  Growing up in Ireland , my mother would always warn  “N’er cast a clout ’till May is out” …which basically means don’t shed any layers of clothing until March is over, because you will catch a chill. …..this was mid March….sorry! But I promise it was only for a minute.

It was a rare day where the temperature was above 60 degrees and there was no breeze….just for that day mind you, because winter returned shortly after. I was craving some warm summer light and she really wanted to wear her new dress.  She started out with those extra layers,  but after energetically leaping around the park in her gymnast fashion,  in this sunny haze she really did get hot! 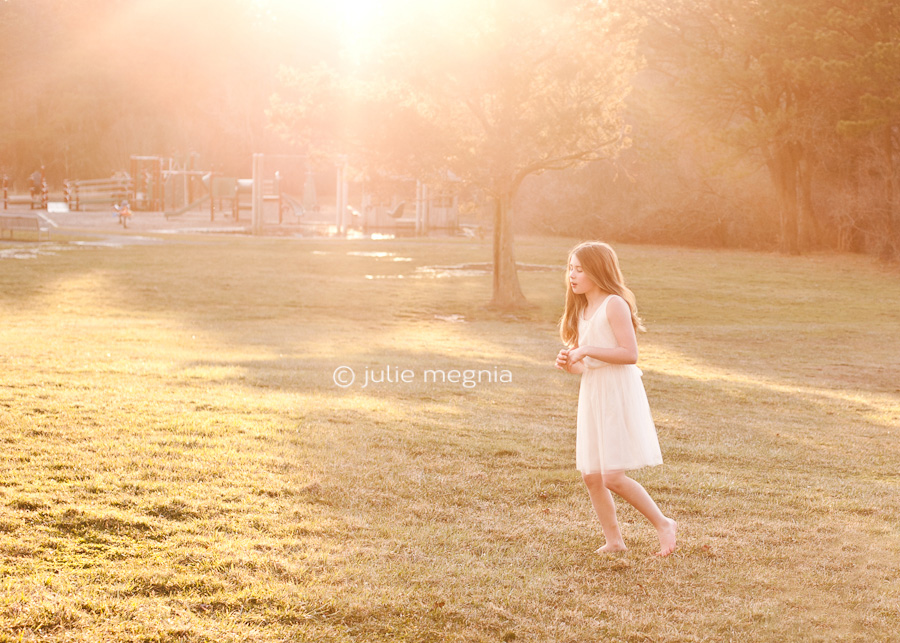 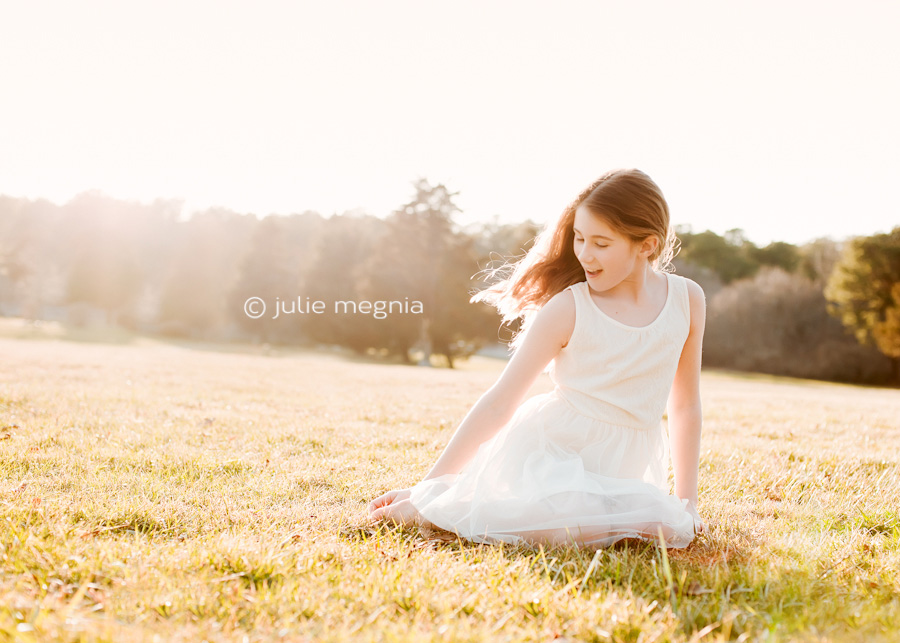 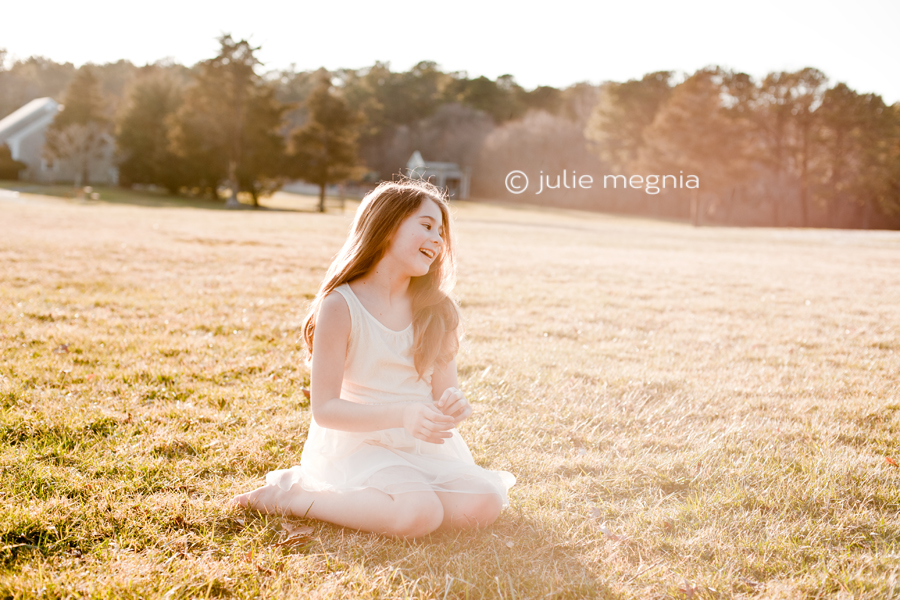